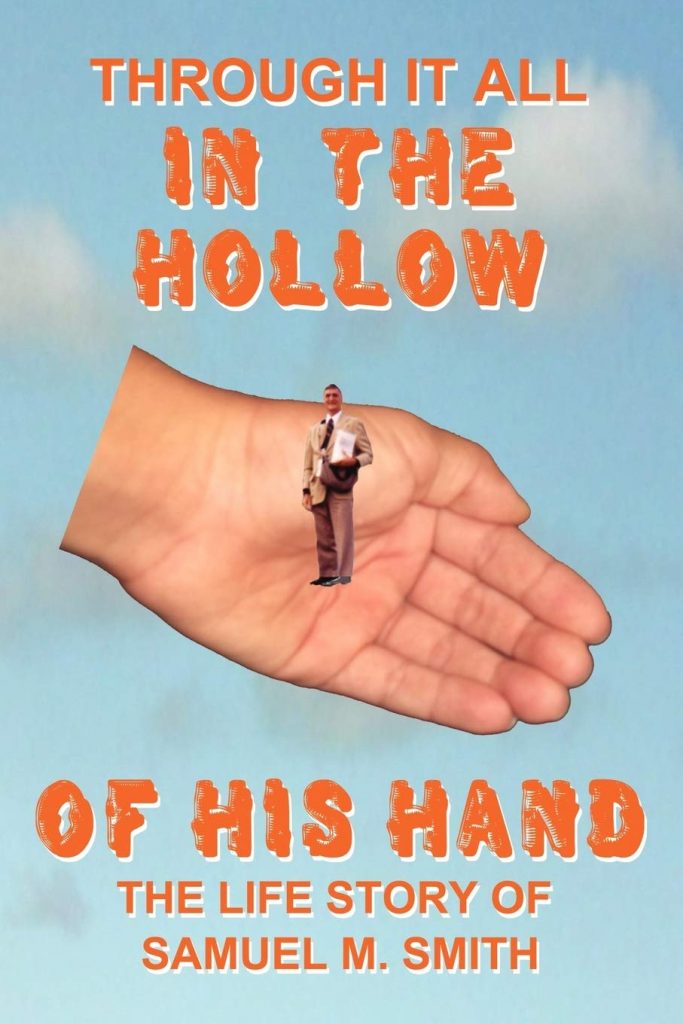 The Hollow of His Hand by Hollie Moody.

Isaiah 40:12 “Who hath measured the waters in the hollow of his hand, and meted out heaven with the span, and comprehended the dust of the earth in a measure, and weighed the mountains in scales, and the hills in a balance?”

“Look into My hand,” I heard a voice (the Lord’s voice) instruct me.

In the vision, I found myself crawling slowly and carefully up the large hand until I reached the top of the hand. I looked down into the palm of this hand. To my surprise, I saw that the Lord’s hand contained multitudes of people.

“Go down and join these people,” the Lord said to me.

Then, a shadow fell inside the Lord’s palm. With everyone else, I quickly glanced upwards to see what was causing the shadow. I was surprised to see that the Lord had raised His left hand to place it over and above His right hand.

The people who were already confused and frightened, became even more so when the Lord cupped His left hand over His right hand. They began to cry out and were in great distress.

The rest of the people in the palm of the Lord continued to remain calm and at peace.

Then, the sounds of a great storm came to the ears of all of us who were in the palm of the Lord. The sound of the storm was originating from the east. Even though the Lord had cupped His left hand over His right hand, rain was drenching those of us at the bottom of the palm of His right hand.

As the storm continued to rage, all of us in the Lord’s right hand huddled close together. Even though we were all getting wet from the storm, we knew we were being protected by God’s other hand from the full force and fury of the storm.

Finally, the sound of the storm abated. As some of the people began to once again attempt to climb up the inside of the Lord’s hand, I heard the Lord exclaim, “Prepare yourselves; for it is not over yet! Remain in My hand and You will be saved. Fear not, for I am a refuge for all who trust in Me.

“As I have poured out My fury and indignation upon one area of the earth, even so will I pour out My judgment upon other areas of the earth that have forsaken My laws and judgments. For I am a just and righteous God; without partiality. As My judgment has struck in one nation, so will it strike in other wicked nations who have forsaken to follow My ways and My counsel.”

Then, another storm struck. One storm after the other struck in an almost seemingly unending succession. During these storms, other people continued to drop into the palm of the Lord’s hand. They were of every nationality and race. They joined those of us at the bottom of the Lord’s hand, and sought and found shelter with us.

What seemed a very long time later, the sounds of the storms ceased. Suddenly, bright light shone into the shadowed recesses of the Lord’s palm. Those of us in the bottom of the palm of the Lord glanced upwards. We saw that the Lord had removed His left hand from sheltering those of us cupped within His right hand.

Then, slowly and carefully, the Lord stretched out His right hand so that it was held out flat. Those of us who had been huddling in the palm of the Lord, were now able to stand upright. As we gazed out upon the earth, we were amazed and stricken at the devastation that met our eyes.

Whole areas of the earth had been destroyed.

“Before each time of My judgment upon a particular area of the earth,” I heard the Lord say, “I will raise up My prophets to proclaim that judgment. I will give warning both to the righteous and to the unrighteous. Whether the people will hear, or whether they will not hear; I will not allow My judgments to fall without warning. I will no longer wink at sinful and unrighteous nations. I have given warning beforehand so that when it comes to pass, all may remember and believe.”

WHEN THE SOUL IS FRAGMENTED 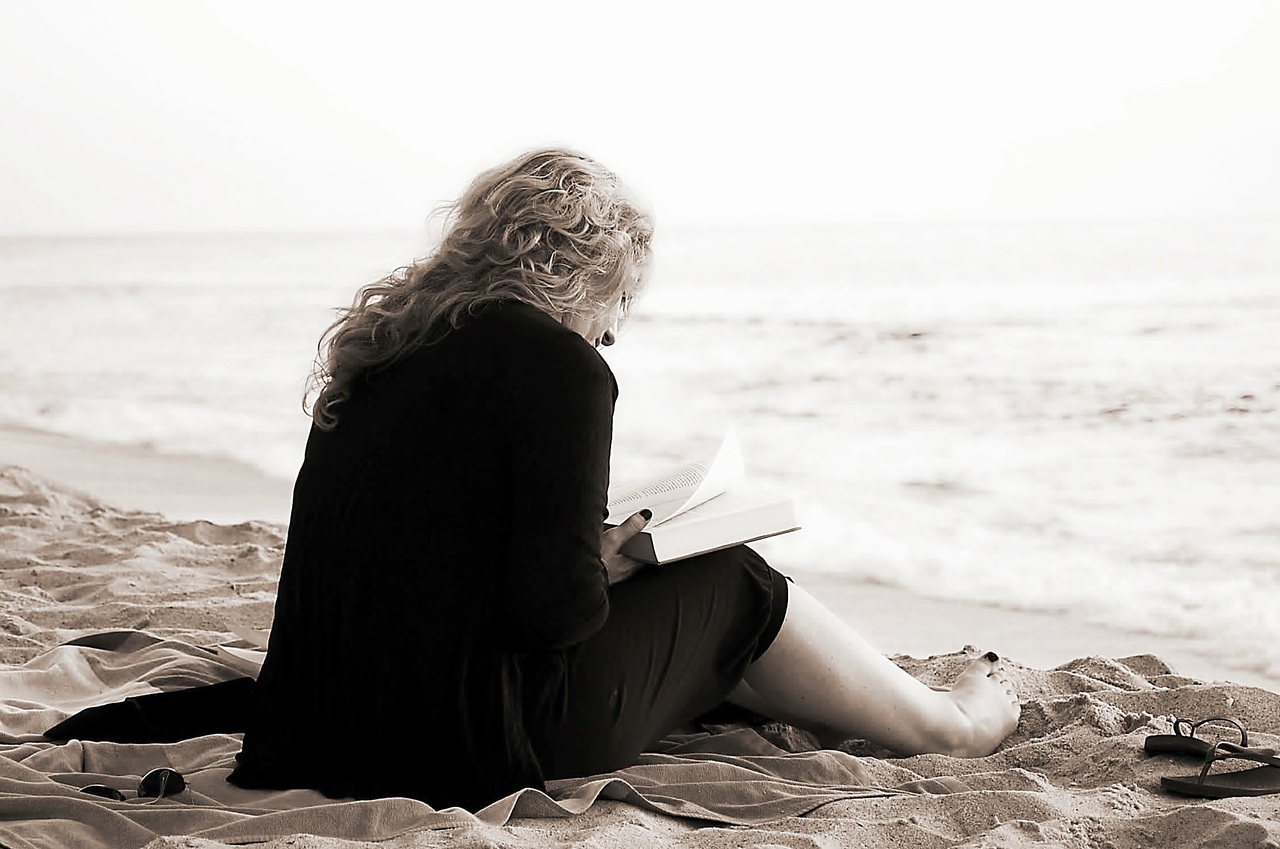 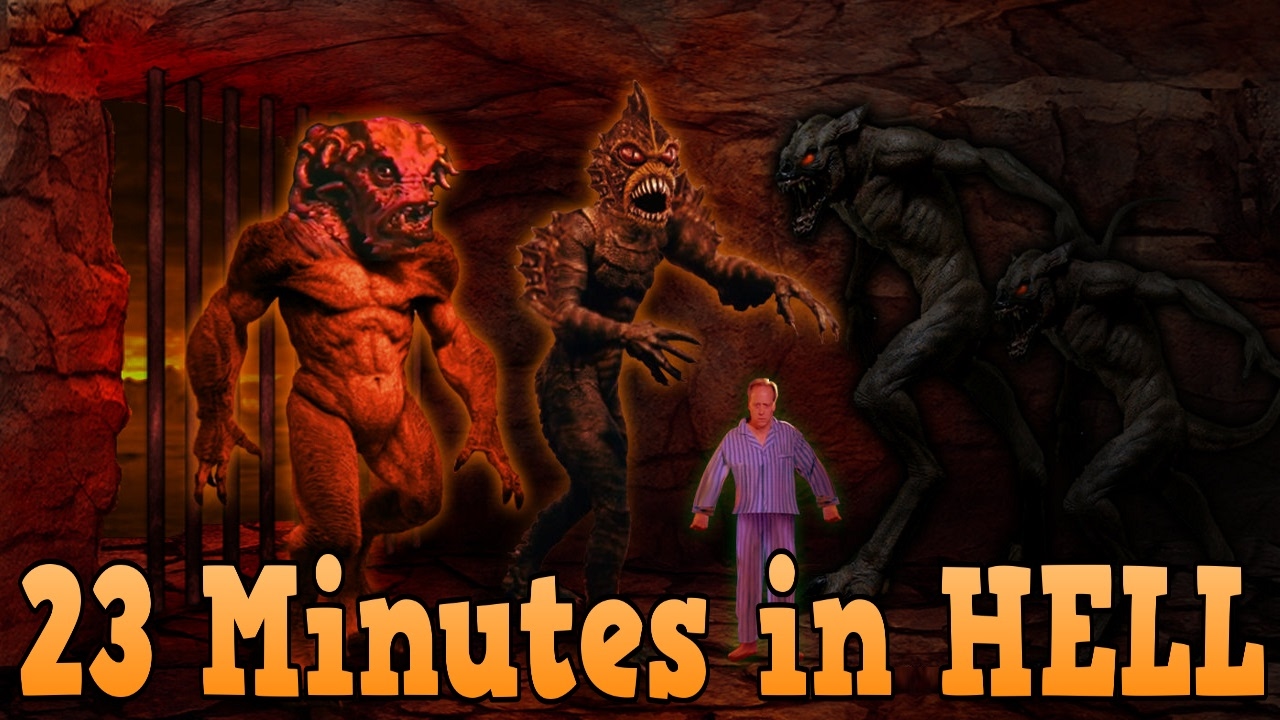 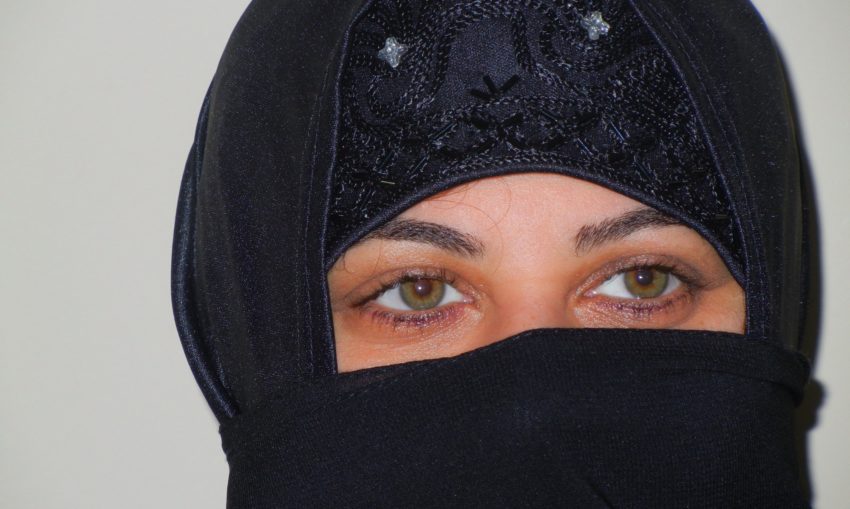 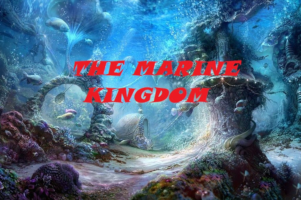 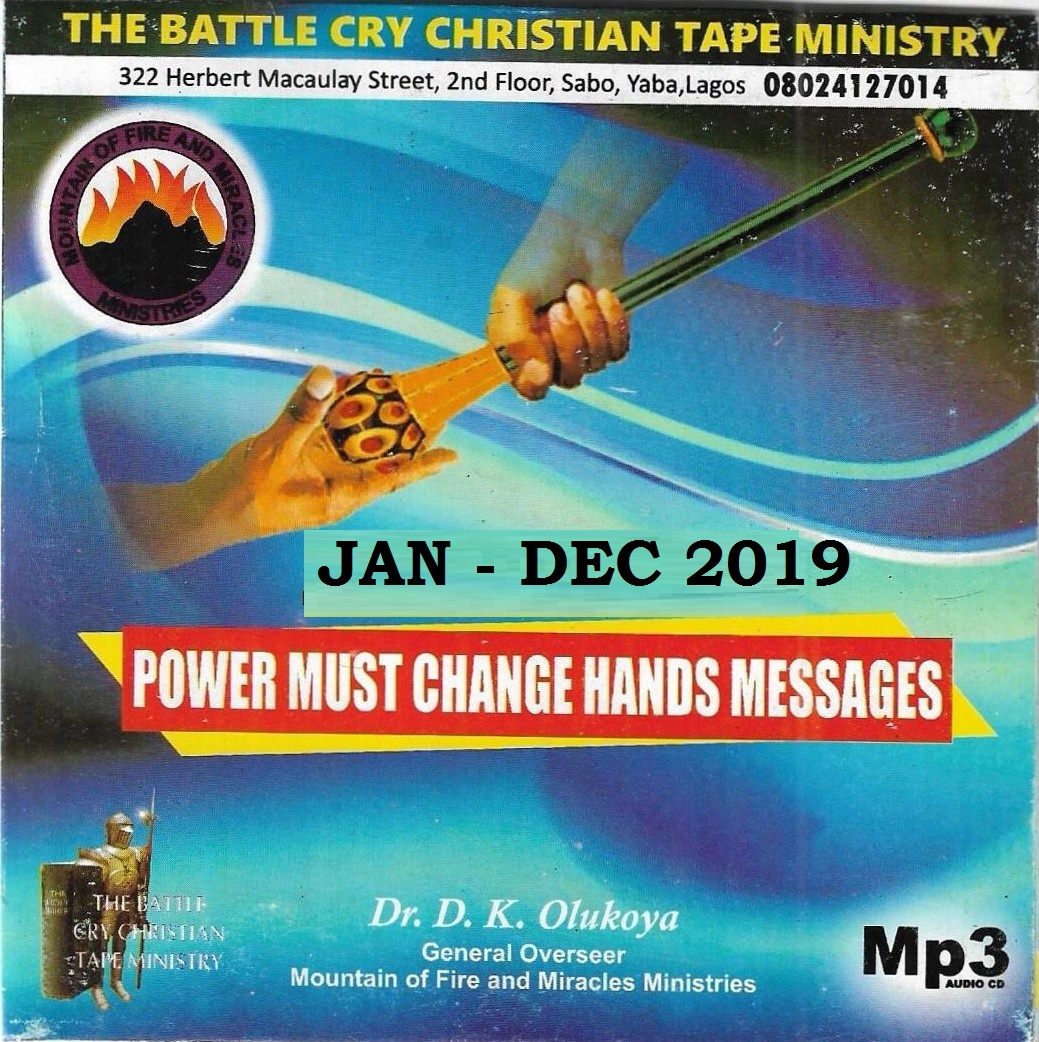 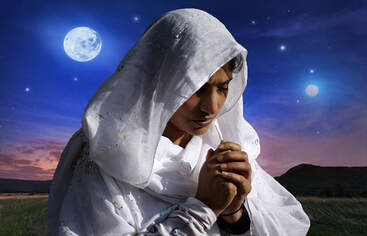 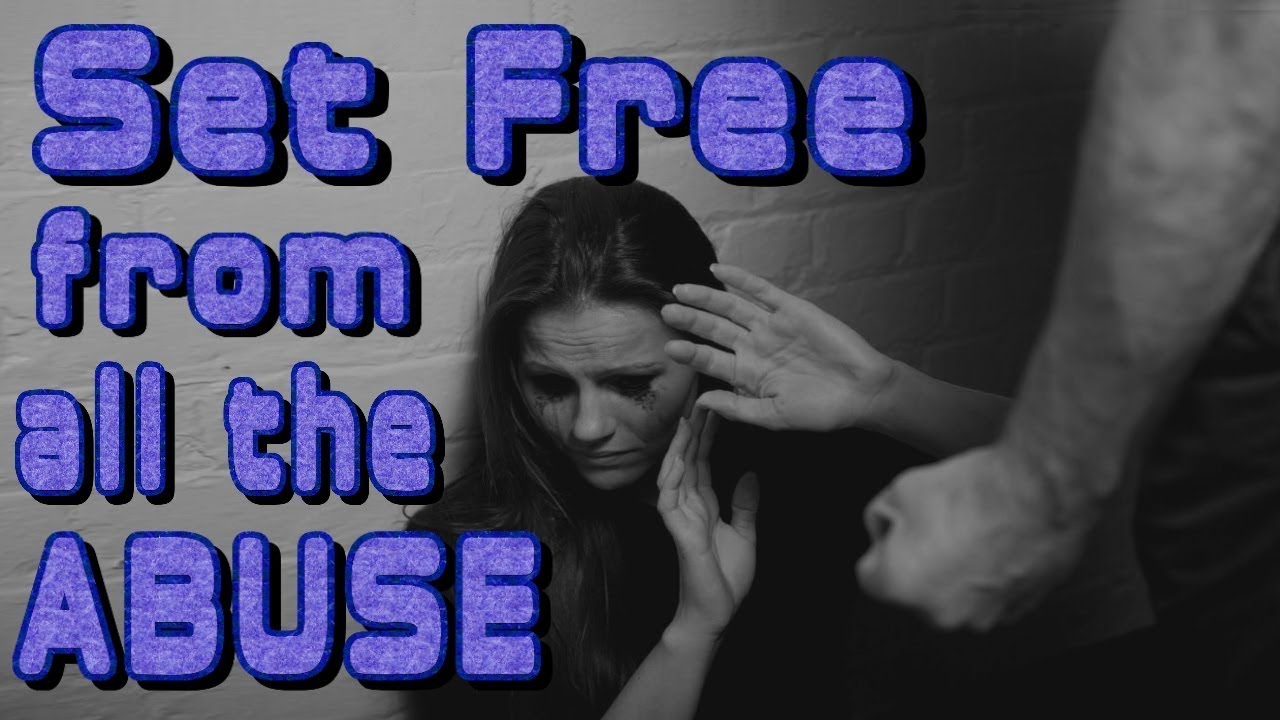 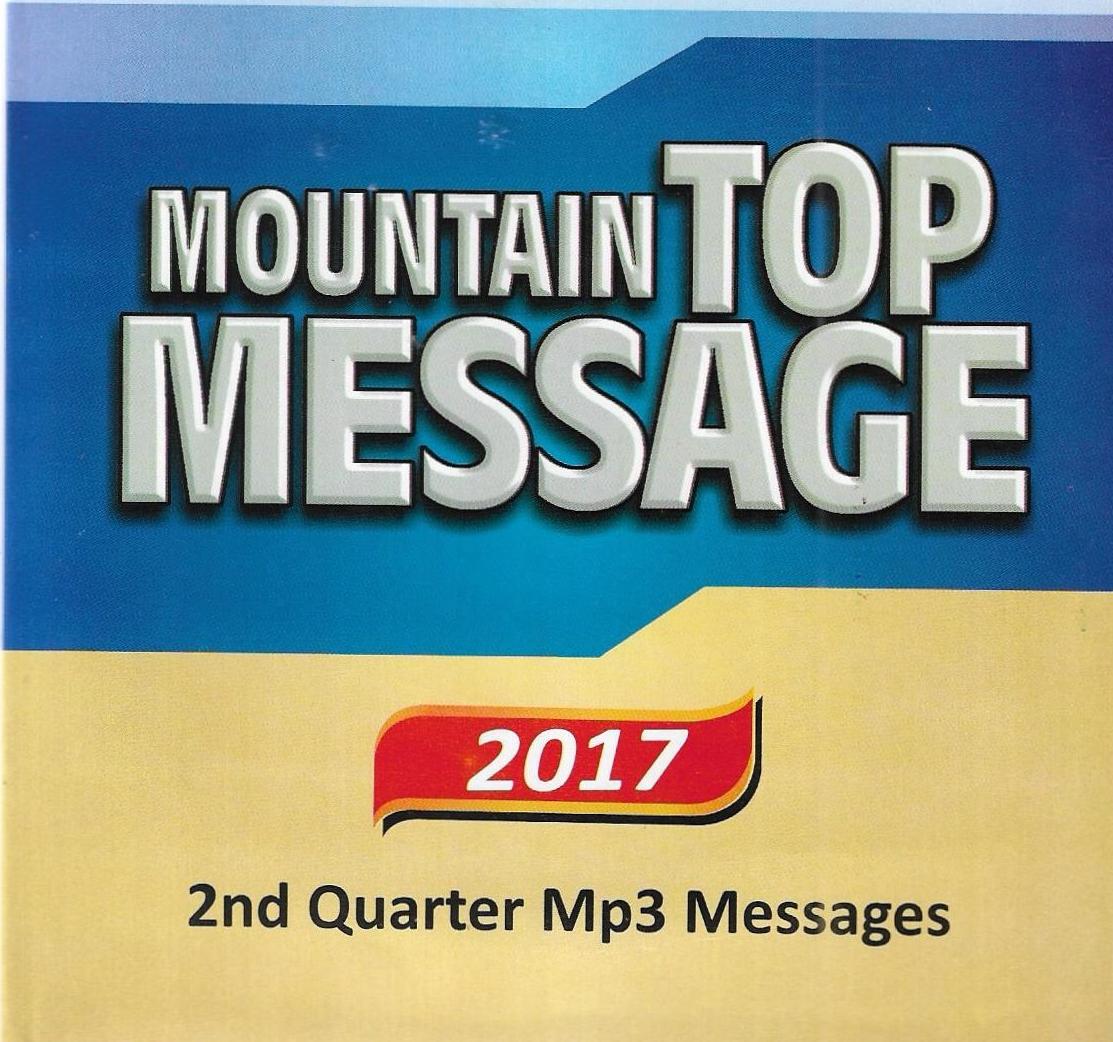 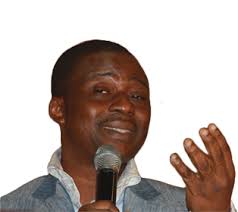 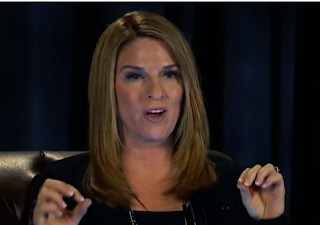 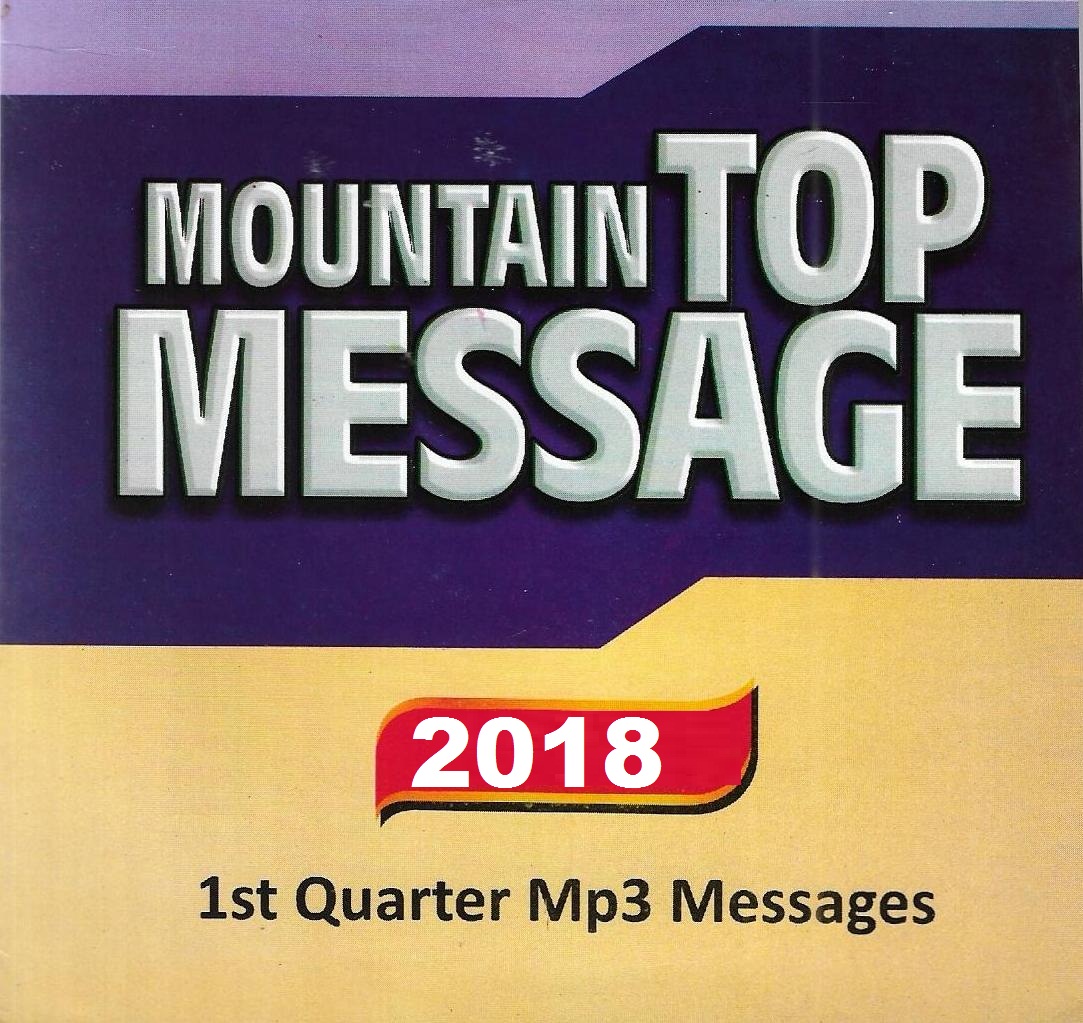 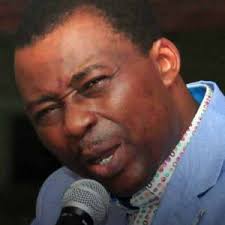 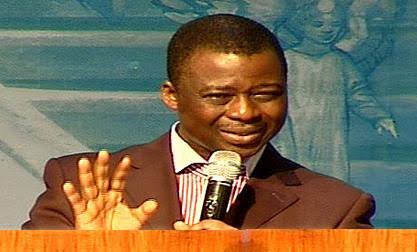 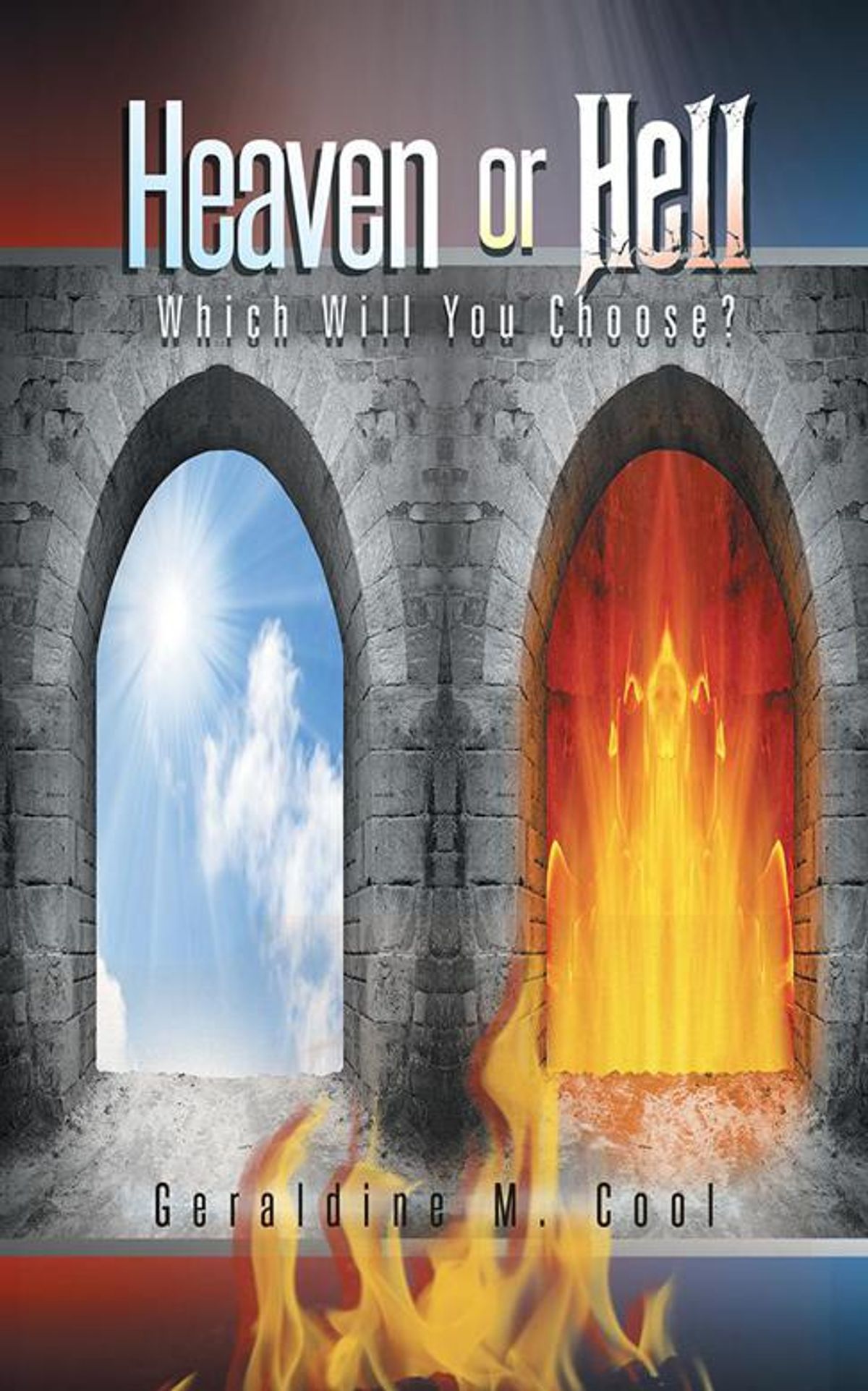 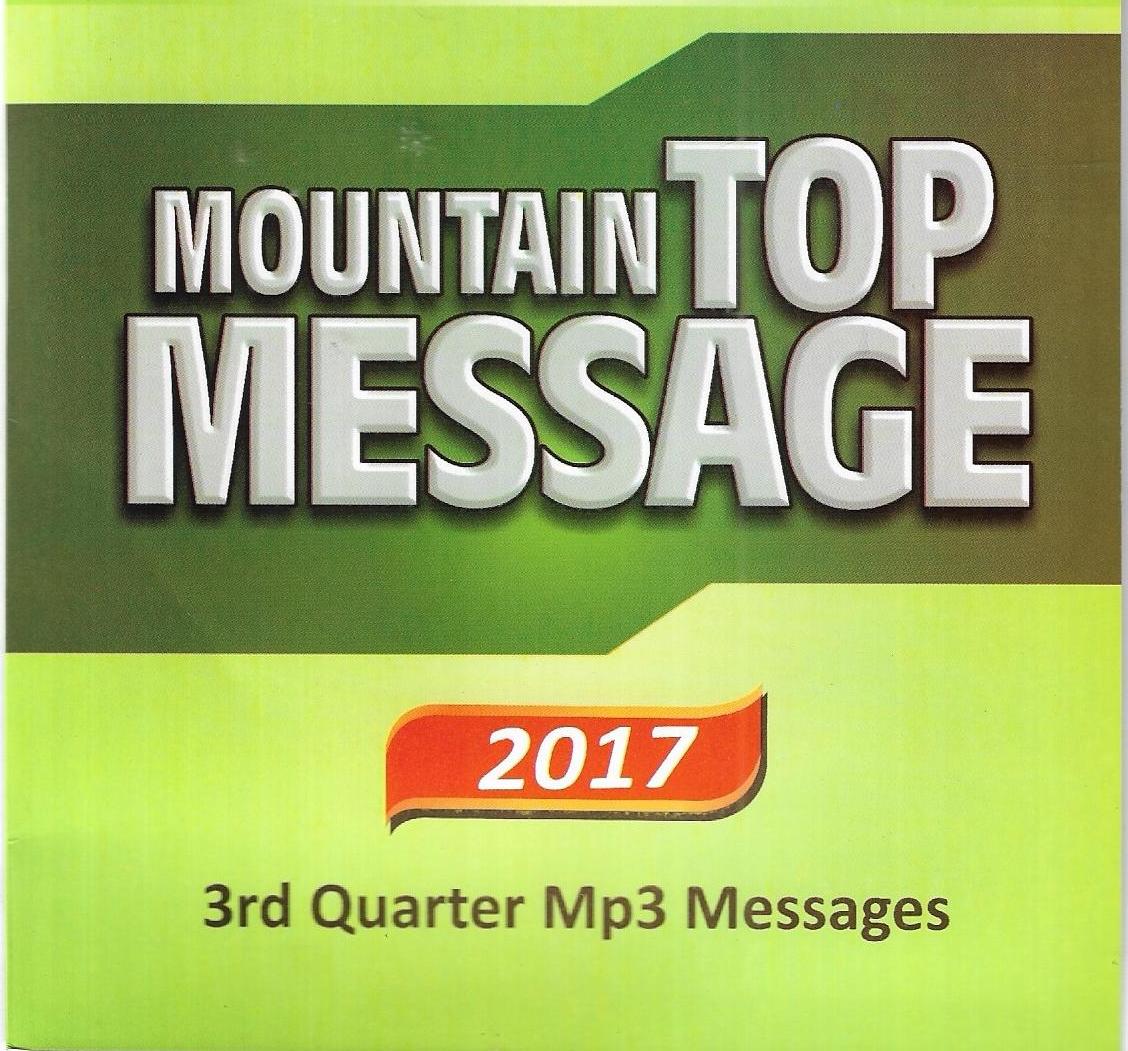 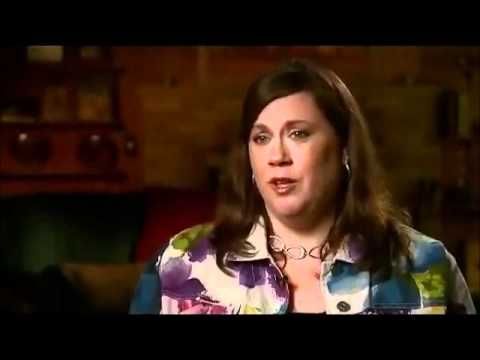 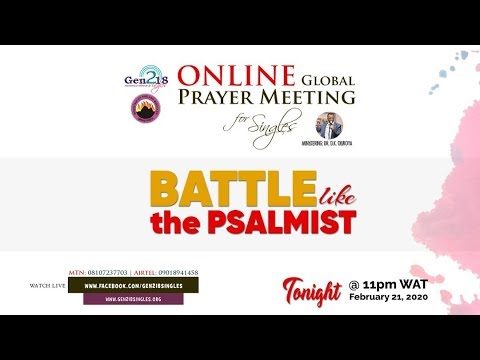 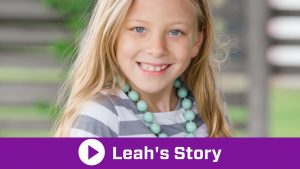