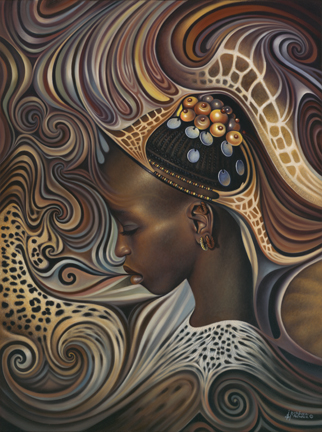 Confession of an Ex-Satanist // QUEEN OF THE COAST 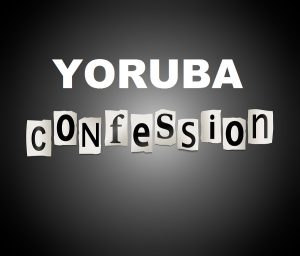