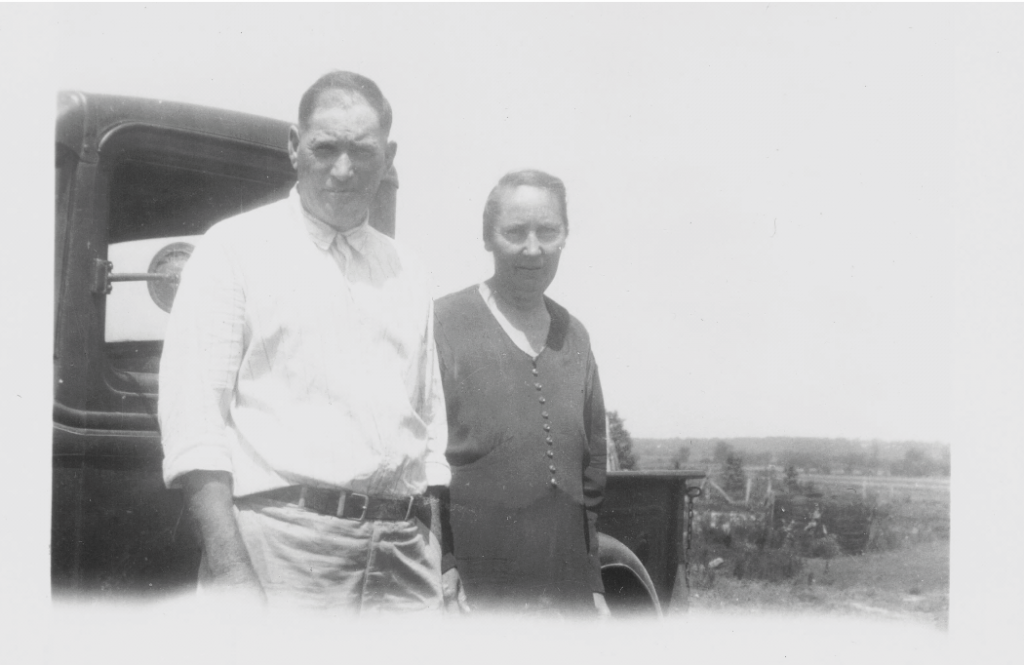 Sam Henson was an Oklahoma farmer. In August 1937 he had appendicitis. Three days after an operation he was burning up with fever, hurting all over and had a premonition he was about to die. He prayed that he’d be allowed to finish raising his family. When the 7 p.m. nurse who had just come on duty came into his room,  he felt himself slipping away. He said “I was there in no time,” he was taken to Paradise.
After he got to Paradise, he went in through a pearly gate. The gate was a single leaf of pearl. As he stood there wondering, “What beautiful land is this?” . . . .the Lord appeared behind him and stayed behind him not allowing him to look directly at Jesus Heb.1:3, only the light emanating all around and He said (naming all the Biblical names for Paradise),

“This is Beulah Land, the Home of the Soul,
Paradise and Heaven.”

It was AFTER he saw the immediate entrance area of Paradise

it was AFTER seeing all of that, after which the Lord brought him back to the entrance to Paradise where he started from, and WHILE HE WAS GAZING INTO PARADISE…… HE WAS CAUGHT UP TO THE THIRD HEAVEN !

“No, you have to go back, and when you are on earth again, take your children to church and Sunday school.”

WHILE HE WAS STANDING THERE, GAZING INTO THE DISTANCE, taking his last look at all that, then the Lord said,

And then just that quick, in a moment, in a twinkling of an eye (there travel is instantaneous) he was caught up onto the TOP of that large and high mountain Rev.21:10* which was the THIRD HEAVEN (Paradise being the SECOND HEAVEN). This is where God’s throne is, high and lifted up. From the top of this mountain, one can look down upon the Universe.

Questions You Should Ask In a Relationship

…..then the Lord began showing him a Vision taking him backwards in time, before there were any stars, before there were any angels.  He was shown scenes (as you would look upon it happening) of the entire history of the Universe, and saw it being created— the whole Vision going from that point forward to about 6000 years into our future, requiring most of the 12 hours.

The Lord Jesus (the Origin of the Universe Rev.3:14) stayed behind him that same way all down through the Vision, and gave him a powerful running commentary on everything he was seeing, giving him a little about this and that, and the things as they happened.
It was His Vision that was granted,
…Who is The beginning [Originator] of the creation of God

His commentary during the Vision,

His answers to my grandfather’s questions.

But it was the Father who answered the prayer.

VERSES OF WISDOM AND WATCHFULNESS PART 1 ADMONITION: SUBJECT — SHEEP IN THE MIDST OF WOLVES

LOOKING FOWARD TO DEATH?
6 Messages to the Church Miraculous Healing and Devine Invitation to Heaven By: Pastor Brani Duyon
Testimony of Laura Wanma when the Lord Jesus took her to Heaven and Hell
ReMastered: Ex-satan worshiper, exposes the secrets of Witchcraft and Black Magic
Evil Covenants
FABRICIO ARCOS | HEAVEN’S GLORIES AND HELL’S GORIES
I WALKED IN HELL AND THERE IS LIFE AFTER DEATH  by (ALINE BAXLEY'S TESTIMONY)
Testimony: He Saw GEHENNA – THE LAKE OF FIRE, by Roger Mills
ANN MUTHONI : PROPHETESS, GOSPEL SINGER, POPE IN HELL, SPERMS IN CONDOMS
MY LATEST REVELATION OF HELL-EXTREMELY SHOCKING!!! By Zipporah Mushala-19th February 2018
TERRIFYING SCORPION-DEMONS POISED TO TORMENT EARTHMEN DURING THE GREAT TRIBULATION
Do Not Glory Yet By Pastor Abraham Yakubu
A BRAZILIAN EX HIGH SATANIST DELIVERED BY JESUS ​​CHRIST OF NAZARETH by ALDO NASCIMENTO Part 1
ABIBU NDJOKI KENNEDY : SAVED AT THE LAST MINUTE: I SAW HEAVEN AND HELL
SAY NO TO SIN - NAKEDNESS: LOOKING SEXY, NUDITY: YOU ARE STILL NAKED.
A BRAZILIAN EX HIGH SATANIST DELIVERED BY JESUS ​​CHRIST OF NAZARETH by ALDO NASCIMENTO Part 2
“REDEEMED FROM HELL!!”
ASTON ADAM MBAYA 12 THE CHAMBER OF THE CONDEMNED OF THE COVENANT: BABIES INITIATED AND DEFILED BY W...
A Divine Revelation of Hell by Mary K Baxter Ministry
CORINNA CRAFT: DELIVERANCE FROM A DEMON OF YOGA
ELISABETH WIDYAWATI HERMAN OF INDONESIA : 40 DAYS WITH JESUS IN HEAVEN AND HELL
ABRAHAM YAKUBU | DO NOT GLORY YET
BILLY CORGAN: REPTILIANS RUN THE ‘SATANIC’ MUSIC INDUSTRY
Reality of the Spiritual World - Demon Incarnates
Post Views: 30 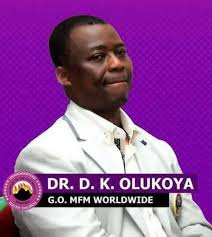